through x-ray inspection and rejection control

Many food producers encounter the need for comprehensive quality control at some point of their journey, usually when they start exporting. This is exactly what happened with H. Schoppe & Schultz GmbH & Co. KG, who wanted to get certified with the British Retail Consortium Global Standard. Read their story to find out how X-ray inspection helped them to excel in food safety and quality control. 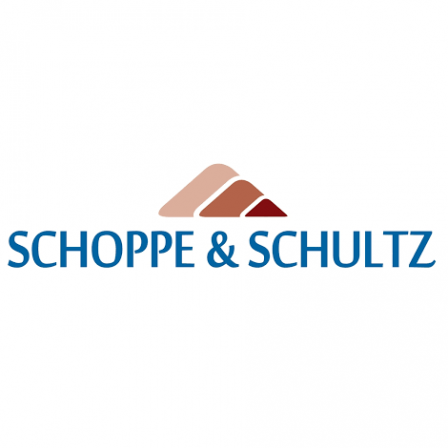 H. Schoppe & Schultz GmbH & Co. KG is a leading company in the field of instant beverages, with an emphasis on the production of cocoa powder. The history of the firm reaches back to the 1930s when it started with the desiccation of cocoa. Since 2003, Schoppe & Schultz has been part of the renowned Uelzena Group.

The firm concentrates mainly in the conceptualization, design, and manufacturing of private label products to major international coffee roasters; but also provides instant beverages under the company’s own brand.

Due to the ever-increasing demand for instant beverages, the company has vastly expanded deliveries to customers outside of Germany, especially to the United Kingdom, making it a significant market for Schoppe & Schultz products.

The Importance of Food Quality And Safety

Starting from the early days, the company has given quality and customer wishes the highest priority. In the 2000s, the firm implemented a quality system, which is based on the Hazard Analysis and Critical Control Points principles (HACCP-principles) and established a group of specialists to monitor and fine-tune the system.

The idea, that it is not enough to merely comply with standards, but to exceed them as well, led Schoppe & Schultz to become certified in accordance with the International Featured Standards (IFS Standards) and the British BRC Standards.
“In terms of quality and product safety, we want to be at the highest possible level – and to exceed it. We want, that our customers associate Schoppe & Schultz with premium quality”, says Mr. Falko Gaffron, the Technical Director of the company. 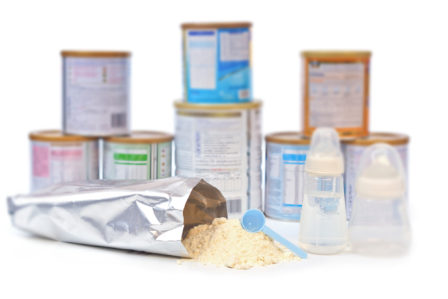 The most crucial aspect of product safety is the prevention of foreign objects. On one side, a manufacturer needs to assure itself of the quality of supplied raw materials, and on the other, it must ensure uncompromising product safety to its own customers. In the past, Schoppe & Schultz executed foreign object control through sieve separators and metal detectors. However, as time passed on, the topic of more extensive foreign object prevention was brought up. After rigorous research, the specialists concluded that X-ray inspection systems seemed to be the most extensive solution. X-ray systems would allow the company to detect and sort out not only metallic foreign objects but also non-metallic. In order to gather practical evidence of the benefits, Schoppe & Schultz decided to do tests with an X-ray system in their factory.

At the end of 2015 Schoppe & Schultz and Mekitec, a leading manufacturer of food X-ray inspection systems, started discussions about implementing X-ray in Schoppe’s factory. Mekitec had established itself as a trusted supplier of X-ray systems among customers in Germany, and elsewhere in the world. The two parties decided to go ahead and test the MEKI X-ray inspection system in real production. “Already during the first test, we were impressed by the MEKI system. The device could be easily integrated at the end of our packaging line, and most importantly we had the possibility to extensively minimize, or even eliminate, the risk of contaminated products going to our customers. Through foreign object test-cards we clearly saw, that we could also effectively detect non-metallic foreign bodies”, explains Mr. Gaffron.

After the successful tests, Schoppe & Schultz decided to permanently implement the MEKI system in their factory. However, being faithful to its rigorous quality philosophy the company wanted to go one step further in the X-ray implementation. In order guarantee highest possible product safety, Mekitec designed and manufactured a rejection confirmation system according to the specifications of Schoppe & Schultz. This additional mechanism assures a food producer, that products identified as contaminated, are rejected from the production line without exception. “We wanted to attain the highest reachable standard in our inspection process. We wanted to make sure, that all the detected products are being removed from the line – with a 100% hit-rate! Now, this is enabled through Mekitec’s X-ray system and the rejection confirmation module”, implies Mr. Gaffron.

Mekitec’s long-reaching experience in X-ray technology has enabled them to develop unique systems for the inspection of food items. After extensive research and development, together with leading food producers, Mekitec decided to specialize in the safety and quality control of packaged products. The most significant advantages of a food X-ray inspection device are its ability to detect metallic, as well as non-metallic foreign bodies, and to perform detailed content and shape analysis. As an added benefit, various packaging features, like metalized foils, do not influence the inspection performance. “The fact, that we can inspect our metalized bags with the X-ray system is an enormous advantage for us,” tells Mr. Gaffron.

"We wanted to attain the highest reachable standard in our inspection process. We wanted to make sure, that all the detected products are being removed from the line – with a 100% hit-rate! Now, this is enabled through Mekitec’s X-ray system and the rejection confirmation module." — Falko Gaffron, Schoppe & Schultz GmbH

To the question how he anticipates future developments in the field of product safety and quality control, Mr. Gaffron gives the following answer: “I think that an ever-increasing number of food producers will shift towards the implementation of X-ray inspection systems. The trend goes towards more extensive risk analysis and control. Additionally, manufacturers with international aspirations will have to think about expanding their X-ray systems with rejection confirmation add-ons, in order to have more assurance. Risk-minimization is a mark of high quality.” 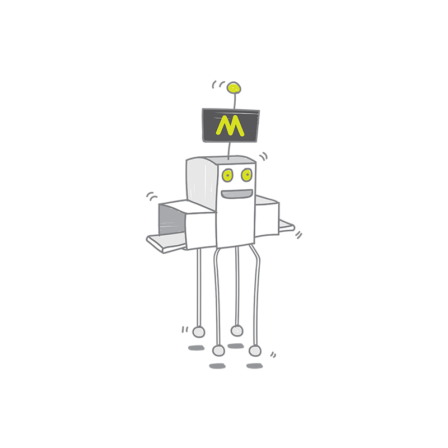 Fill in the form to download our white paper and learn the selection criteria that every food producer should consider before making the final purchase decision on inspection equipment.