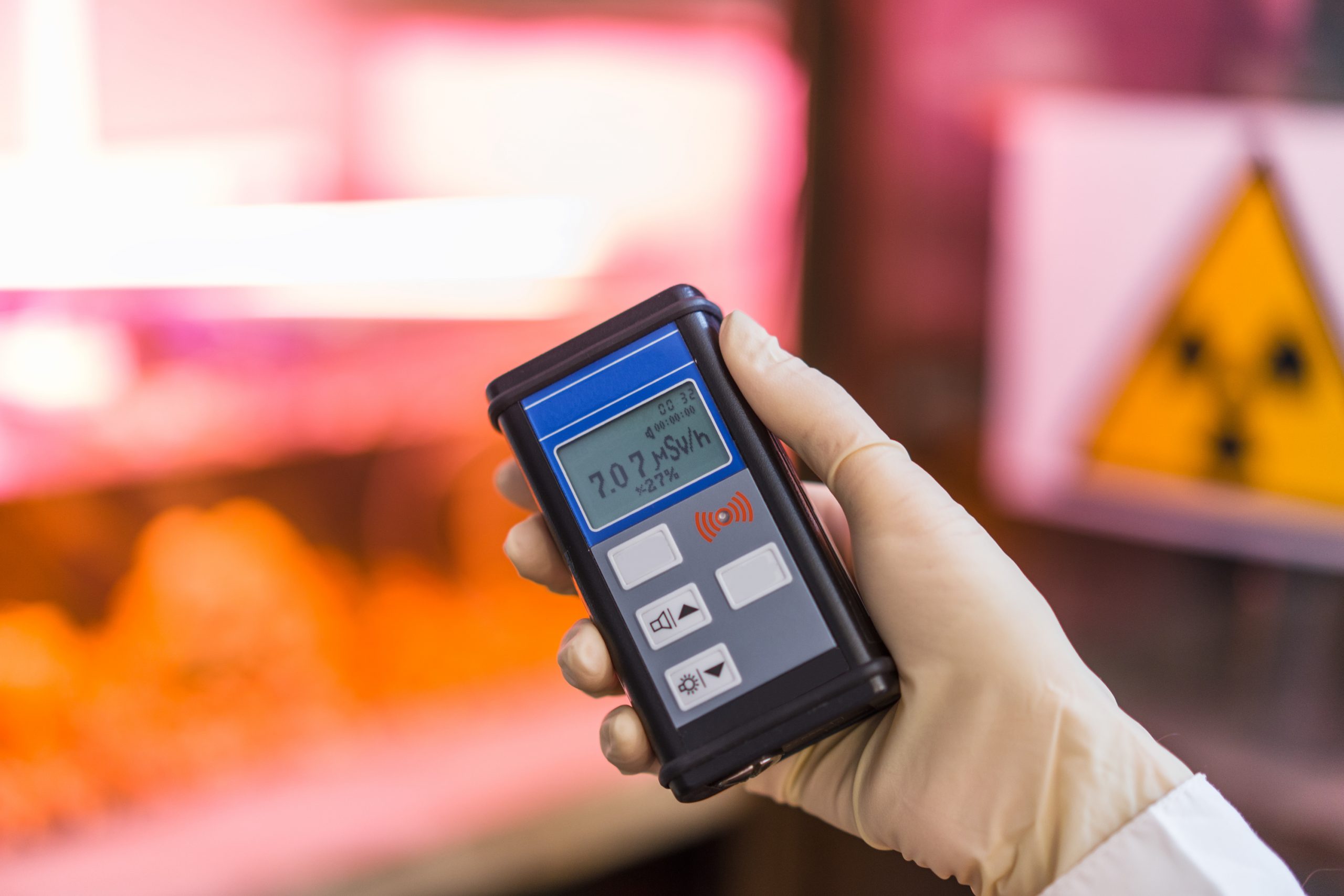 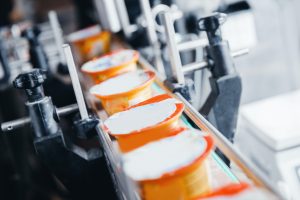 How Safe Is Food X-ray Inspection Compared to Other Radiation Sources?

In order to understand the safety of food X-ray inspection, it’s important to have a basic understanding of different radiation types, sources, and doses.

Essentially, radiation can be divided into two categories, ionizing and non-ionizing, both of which we humans are exposed to in our everyday lives:

When measuring the effect that ionizing radiation has on the human body, we typically use sieverts (Sv) and roentgen equivalent man (rem) as the units of measurement. Here is how sieverts convert to rems and vice versa:

Looking at the infographic, you can clearly see that the amount of radiation that food X-ray inspection systems emit is at the low end of the chart. In the real food production environment, the radiation emitted from the system can be as low as approx. 0.1 μSv per hour. Even the calculated background radiation per hour (yearly total divided by the numbers of hours in a year) is around 0.4 μSv, which is higher than the radiation emitted from food X-ray systems.

The amount of radiation from food X-ray systems can vary a little when measured at the entry or exit points when running high-volume production but it still remains inside the set safety regulations (less than 1 μSv/h).

Some might argue that operators working near the X-ray inspection system 8 hours a day would accumulate higher amounts of radiation exposure (calculated by multiplying e.g. 0.6 μSv/h with 8 hours, 5 days, and 50 weeks, totaling 1 200 μSv). In this scenario, the exposure would still be way below the occupational limits set by health authorities (20 000 to 50 000 μSv/year) or the amount accumulated by flying 8 two-way flights a year (1 280 μSv).

Realistically, the scenario described above doesn’t exist. Accumulating that amount of radiation would require an operator to stand at the entry or exit of the X-ray system, next to the production flow, for their complete 8-hour work shift every day during the entire year.

Also, like with any other production equipment, operators do not spend their day in close proximity to the system. If they need to use the system, they stand at the control panel where there is no additional radiation exposure. This is due to the stainless-steel cabinet and shielding which stop X-rays very efficiently. Also, thanks to the high level of automation of modern X-ray inspection systems, operators rarely need to interfere with the system. All this makes it perfectly safe to use. 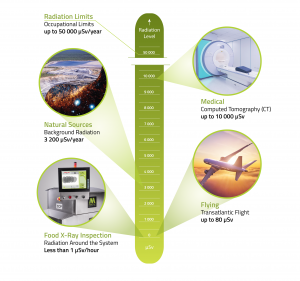 X-ray inspection is safe to use whether your products are fresh and organic, processed and shelf-stable, or high-value nutraceuticals. The products spend a very short time under the actual X-ray beam, which means that the radiation they are exposed to is very minimal. By the time they come out of the system, the X-ray energy has dissipated from the product.

The simplest way to explain how X-rays affect the inspected food product is to give you a real-life example: Imagine going on a trip (even though the idea may seem quite far-off at the moment) and packing some snacks into your carry-on bag. First, you’ll need to have your luggage inspected by an airport X-ray system during the security check. After the fact, you happily consume your snacks without even thinking they could be affected by the X-rays. And that’s true – they aren’t!

The same applies to the food products that are inspected at the production facilities, the only difference being that the products receive an even lower amount of radiation during the food inspection. This is because the X-ray systems at airports need up to ten times higher X-ray powers to see through different layers and materials, whereas the food X-ray systems require far less power to inspect individual food products.

How to Make X-ray Inspection Systems Even Safer?

Mekitec’s X-ray inspection systems are built with safety in mind, meaning that they comply with the strictest safety regulations and limits. However, there are a few best practices that food producers should follow to ensure the continuous safety of the systems: 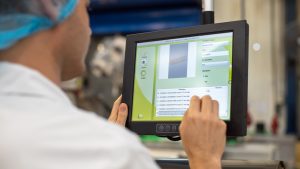 Learn More about the Safety of X-ray Inspection

More information about the safety of food X-ray inspection can be found from our newest e-book “Is It Safe to Use X-ray to Inspect Food?”

Fill in the form and you’ll receive the complete e-book to your inbox!

MEKI X-ray inspection systems ensure that food producers achieve and exceed the global requirements for food safety and deliver only top-quality products to their customers.

Is food X-ray inspection dangerous to operators? And does X-rays cause changes in food products? Read the second part of our FAQ blog series to learn more.

Read how you can prevent and control physical contaminations in food production environment.